All posts tagged in: Caribbean 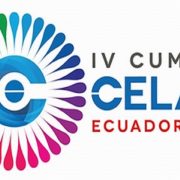 Federica Mogherini, chief of EU’s diplomacy, met in Santo Domingo, Dominican Republic, the representatives of the Pacific Alliance at the margins .. 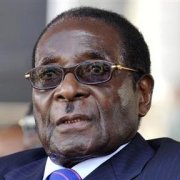 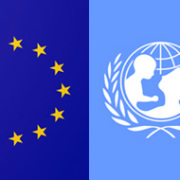 Brussels to Give UNICEF €320million in Aid

The European Union announced on February 4 that it would donate €320 million to the UNICEF to support the projects that fight mal-nutrition and ..