All posts tagged in: Conservative Party 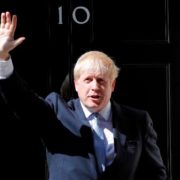 Boris Johnson has entered 10 Downing Street as the United Kingdom‘s new Prime Minister following his election as the leader of the ruling .. 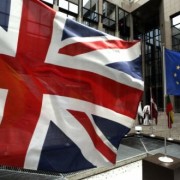 Jan Váška (EUROPEUM Institute for European Policy) In January 2013, the British Prime Minister David Cameron announced that in case of the ..