All posts tagged in: EU Parliament 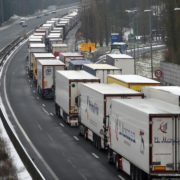 Reducing CO2 Emissions from Trucks: Targets Deemed Unrealistic Due to Lack of Infrastructure

The European Union has finalized its first ever regulations of heavy automobile CO2 emissions, thus wrapping up the current generation of climate .. 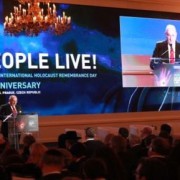 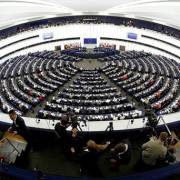 In a final vote, the European Parliament passed a new legislation, with 570 MEPs in favor, 88 against and 13 abstentions, creating a €55 billion ..