All posts tagged in: EU Sanctions 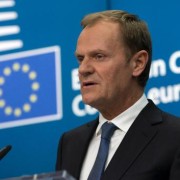 The European Union decided last week that economic sanctions against Russia would be effectively extended until the end of this year. Brussels hopes .. 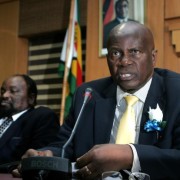 The European Union announced yesterday (16 February) that it would resume development aid to Zimbabwe by providing the initial package of €237 .. 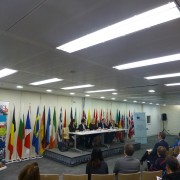 Improving the Effectiveness of Sanctions: A Checklist for the EU Anthonius W. de Vries, Clara Portela and Borja Guijarro-Usobiaga (Centre for .. 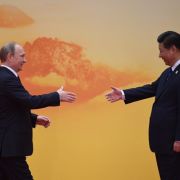 Chinese foreign minister Wang Yi said that Russia had the capacity and the wisdom to overcome the existing economic hardship. “If the Russian side .. 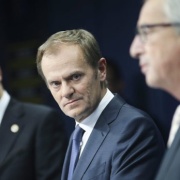 EU leaders wrapped up their latest and also last summit in 2014 in the early hours of 19 December, thus breaking with the two-day summit tradition, ..