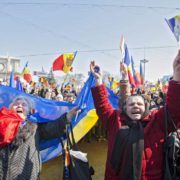 ‘Eurasianists’ Versus ‘Pro-Europeans’: Moldova Divided Between Russia and the West 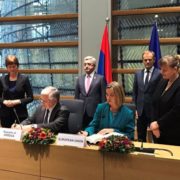 West or East? – Eastern Partnership as a Geopolitical Hostage Between EU and Russia

The EU’s Eastern Partnership (EaP) is divided into those countries that signed Association Agreements with Brussels and those preferring to stay .. 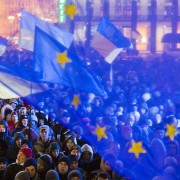 2016 Already Puts Its Mark on the Economic Map of Europe 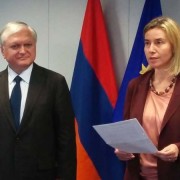 The European Union and Armenia have opened negotiations on a new overarching agreement with the aim to deepen their mutual ties. Talks were initiated .. 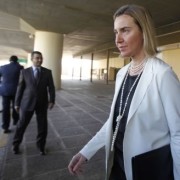 Kadri Liik (European Council on Foreign Relations) Much ado about nothing? Not exactly. The leaked document, which was drafted under the lead of the ..