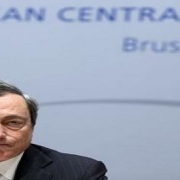 After euro area bond market got back to normal and economic growth returned to a steady, though uneven, trajectory, European politics is believed to .. 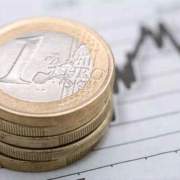 How to Fix the Euro : Strengthening Economic Governance in Europe Stephen Pickford, Federico Steinberg a Miguel Otero-Iglesias (Chatham House) This .. 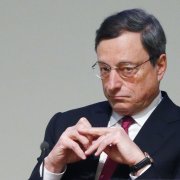 Draghi: Euro Stronger Thanks to Russia

Russia’s actions in Ukraine, which have led to credit flows from Russia and Ukraine, have had “the effect of keeping the euro .. 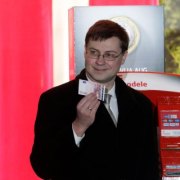 Latvia has adopted the euro as its official currency starting of the 1st January of 2014, becoming the 18th member of the euro area. It is the second ..