All posts tagged in: Havana 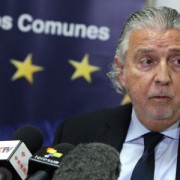 The United States is going to remove the sanctions it imposed on European companies that have done business with Cuba. The head of the EU delegation .. 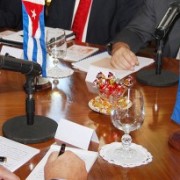 Brussels and Havana have opened the next round of talks, slowly turning their attention to the most delicate and problematic issues such as human .. 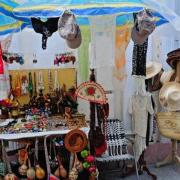 The European Union is ready to normalize its relations with Cuba following a ten-year-long disagreement over human rights. Experts and analysts ..