All posts tagged in: ISDS 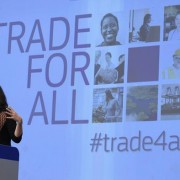 The United States and the European Union resumed yesterday (20 October) their negotiations on the controversial free trade deal across the Atlantic. .. 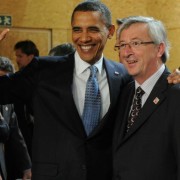 Eoin Drea (Wilfried Martens Centre for European Studies) The Transatlantic Trade and Investment Partnership currently being negotiated between the EU .. 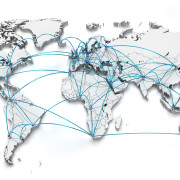 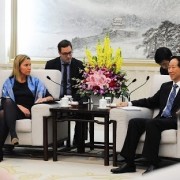 The European Interest in an Investment Treaty with China

François Godement and Angela Stanzel (European Council on Foreign Relations) The Chinese investments in Europe have increased as a consequence of .. 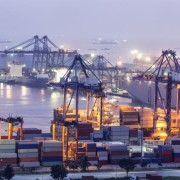 ISDS in TTIP: The Devil Is in the Details

Elvire Fabry and Giorgio Garbasso (Notre Europe – Jacques Delors Institute) Will the Investor-State Dispute Settlement (ISDS) be part of the ..