All posts tagged in: Johannes Hahn 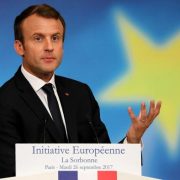 French President Emmanuel Macron vetoed, at a Brussels summit last week, the opening of accession negotiations with North Macedonia and Albania. The .. 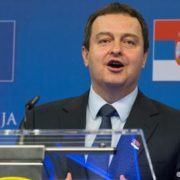 Discussions between Serbia and Kosovo about the possibility of agreeing on border adjustments to settle a solution to the current frozen situation .. 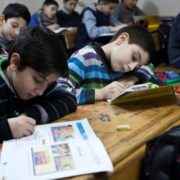 The European Union is further boosting its aid for refugees. With a new financial package worth 400 million euro, the EU will support the education .. 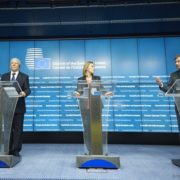 On the State of EU-Tunisia Ties: Beyond Privileged Partnership

The European institutions have published a report on the state of the EU-Tunisia relations, highlighting the intense ties that had developed between ..