All posts tagged in: Marie Diron 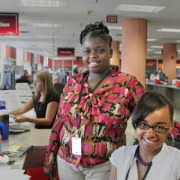 In September, the unemployment rate hit a record of 12.2% in the eurozone, which makes almost 20 million jobless people in the 17-country currency .. 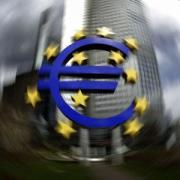 After the economic peak in September after 18 months of recession, the bloc’s business activity slowed again in October. Fragile numbers suggest a ..