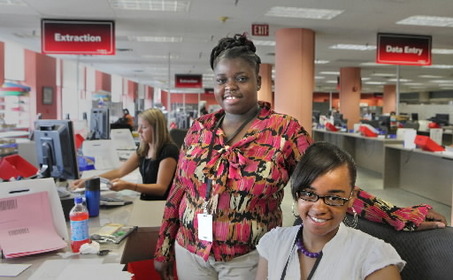 In September, the unemployment rate hit a record of 12.2% in the eurozone, which makes almost 20 million jobless people in the 17-country currency block. The figure is believed to have risen again following the end of the tourism season in Europe that might have helped employ many people seasonally. For about last two and a half years, the number of unemployed increased by almost 4 million individuals. The unemployment rate rose for the twenty-ninth month in a row.
A rise in the eurozone’s unemployment rate is being accompanying by a slide in inflation – now being only 0.7%. These figures therefore suggests that Europe’s recovery from the financial crisis is still very delicate, which is also likely to increase pressure on the European Central Bank to provide the economy with a necessary kick-start.
Among the eurozone members, Germany has the lowest unemployment rate – about 7.7%. On the contrary, Greece and Spain suffer not only from high joblessness as such but the chronic unemployment among the young is posing a major problem. France and Italy have also recently reported ‘significant’ increases in unemployment although job loss rate is slowly getting lower.
According to senior economic adviser with the E&Y Eurozone Forecast, Marie Diron, ECB’s restructuring of banks‘ balance sheets curbs credit activity and therefore negatively influences growth. In her opinion, until the banks‘ credit activity is not solid, there will be only little progress in job creation and fight against unemployment. Moreover, suppressed wages and public spending imply that any upside for consumer spending will stay generally limited at least in the nearest period.