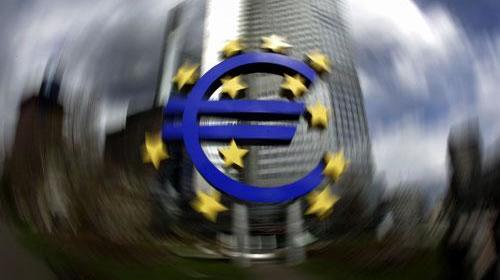 After the economic peak in September after 18 months of recession, the bloc’s business activity slowed again in October. Fragile numbers suggest a very delicate recovery and do not contribute to build confidence of investors as the Composite Purchasing Managers’ Index (PMI) fell to 51.5 points in October from 52.2 in September. Watching the United States and Japan emerging from the crisis, the EU economy shows no decisive turn for the better.
According to the experts at the Markit Economics – the creator of the index – a one-month fall in a single index might not mean a lot, but I certainly points out Europe’s volatile recovery that should not be taken for granted. Moreover, many are waiting to see how much of policy attention will be needed in order to tackle the slumbering numbers.
Analysts agree, however, that a fall in index value is indeed disappointing after the third-quarter was marked by positive growth rates. According to Marie Diron, a senior economist at the EY, “slightly disappointing results are not enough to question the fact that the economy is moving on although slowly.” In her opinion, the PMI outcome could have been likely colored by the ongoing U.S. debt ceiling crisis.
Moreover, it is believed that a plunge in numbers has been caused by a fall in the service sectors that is responsible for about 60 percent of the block’s economic activity. Based on Berenberg Bank’s opinion, however, exports are doing rather well, especially when they help create jobs for the many unemployed in Spain.  Reportedly, there has been an improvement in Spain’s unemployment rate, easing to about 26 percent in the three months to September.