All posts tagged in: Michael Fallon 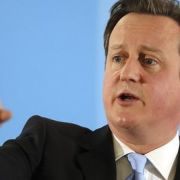 According to the report released by the British government, the European Union’s red tape not only costs billions of euros every year but also .. 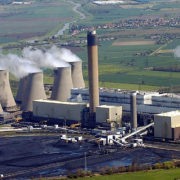