All posts tagged in: Minsk agreement 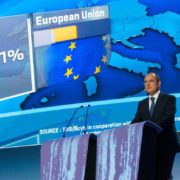 Members of the European Parliament (MEPs) said that Russia would no longer be defined as the EU’s strategic partner if the country continues to ..

The European Union is being urged to stand firm in the face of shocking decisions by US President Donald Trump in his first week in office. Mr. Trump ..

Federica Mogherini, the chief of European diplomacy, yesterday (14 December) confirmed that the European Union would discuss sanctions against Russia .. 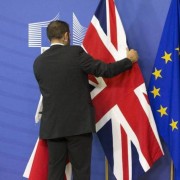 Britain, Europe and the World: Rethinking the UK’s Circles of Influence

Robin Niblett (Chatham House) The upcoming referendum on the United Kingdom’s membership in the EU will be crucial for both sides. The outcome of .. 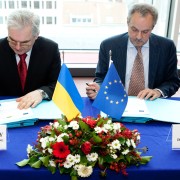 Moscow Antagonized: EU and Ukraine to Implement an FTA in 2016

A draft statement prepared for the summit of the Eastern Partnership in Riga (21-22 May) hints that the European Union will be implementing the Deep ..