All posts tagged in: Olli Rehn 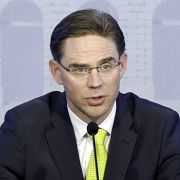 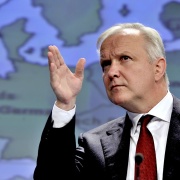 The European Union to Give €1-billion Aid Package to Ukraine

The European Union announced on Wednesday (March 19) that it would provide Ukraine with 1-billion-euro aid package in order to stimulate the .. 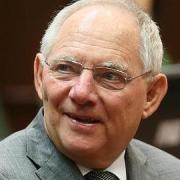 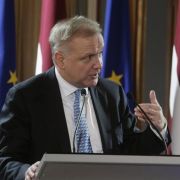 The European Union has lately updated its estimates about the economic recovery and especially the evolution of the growth rate. According to their .. 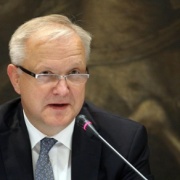