All posts tagged in: OSCE 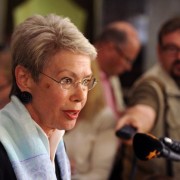 The European Union has increased its financial support to Ukraine by providing additional €18 million for the assistance package administered by .. 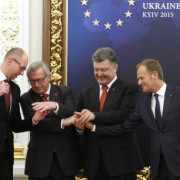 The European Union said that despite the on-going ceasefire violations in eastern Ukraine, it would not send armed forces to the country. European .. 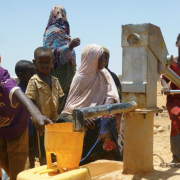 Much of EU’s official development assistance (ODA) is skewed towards the former colonies of Europe’s biggest imperial powers until the 20th .. 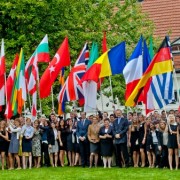 The EU and its Neighbours: Predictions for 2015

Steven Blockmans (The Centre for European Policy Studies) To forecast the events of 2015 in the area of international relations may prove rather .. 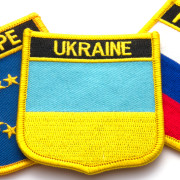 The European Union said on Thursday 18 February that a rebel offensive in Debaltseve in eastern Ukraine was a “clear violation” of the ceasefire. ..