All posts tagged in: parliamentary elections 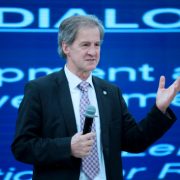 The European Union has been asked by Jordan to observe its upcoming parliamentary elections in September 2016. It will be the second time that the EU .. 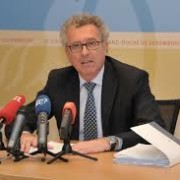 Euro zone leaders said that the first review of Greek reforms under the latest bailout is expected to start next month. On Saturday (12 September) ..