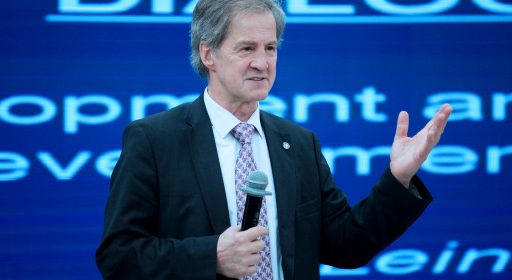 The European Union has been asked by Jordan to observe its upcoming parliamentary elections in September 2016. It will be the second time that the EU will deploy an Election Observation Mission (EOM) in this Middle Eastern country following the previous mission that took place in 2013. Federica Mogherini, chief of EU’s diplomacy, appointed Mr Jo Leinen, a MEP, as Chief Observer of the EOM, reflecting the EU’s continuous commitment to supporting transparent and inclusive elections in the country.

Mrs Mogherini commented that “Jordan’s determination to pursue political and electoral reform, despite the many challenges the country faces sets a very positive example for the rest of the region. The decision to deploy the EOM is more proof of our full support to the country’s reform efforts and to a transparent, credible and peaceful process. These elections will further strengthen democratic governance in Jordan. I am confident that the EOM, under the leadership of Mr. Leinen, will make an important contribution to the electoral process”.

The EU’s EOM Core Team will consist of nine election experts that will arrive in Amman on 13 August and stay until the elections are completed. The team will be expanded by 26 long-term observers and 40 short-term observers who will be deployed across the country approximately one week before the poll. On the Election Day, the mission will be reinforced by a delegation of the European Parliament and EU diplomats. The main aim of the EU’s EOMs is generally to contribute to the transparency of electoral processes and respect for fundamental human rights and freedoms. Since 2000, Brussels has deployed approximately 150 EOMs – or Election Observation Missions – around the world.