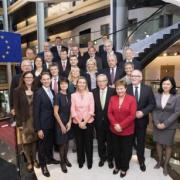 Council of Europe: Preventing Tax Avoidance in the EU

The Council has recently discussed the introduction of a draft common anti-abuse clause in the EU’s 2011 parent-subsidiary directive. The objective .. 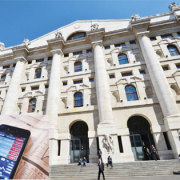 Italy has slipped back into recession when it’s been reported that eurozone’s third largest economy shrank 0.2 percent in the second year, .. 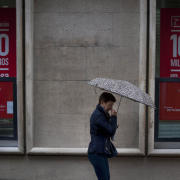 Stuttering Eurozone in 2014: Call This a Recovery?

Many economists now predict that 2014 will be a good year for the economic growth in the United States. Some forecasts predict that the country will ..