All posts tagged in: renewable energy 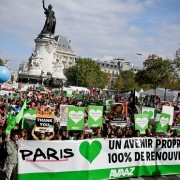 It’s Getting Hotter: EU Readying for Climate Talks in Paris

The EU Member States would like to see greenhouse gas emissions decrease by 40 percent by 2030 compared to 1990 levels, a 40 percent .. 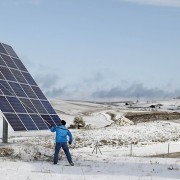 The European Union said that it aims to become the world’s number one in renewables. In line with this ambition, in October 2014, EU leadership set .. 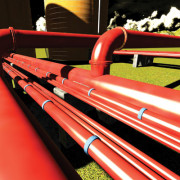 Refuelling Europe: A Roadmap for Completing the Single Energy Market

David Buchan (Wilfried Martens Centre for European Studies) The EU has been seeking to achieve the unification of the energy market across its 28 .. 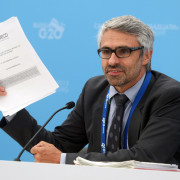 According to the latest OECD data, rich countries spent approximately five times more on export subsidies for fossil-fuel technology than on ..