All posts tagged in: Russia sanctions

Federica Mogherini, the chief of European diplomacy, yesterday (14 December) confirmed that the European Union would discuss sanctions against Russia .. 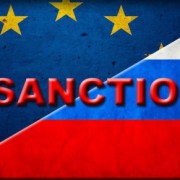 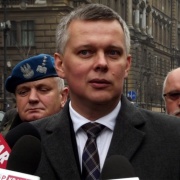 Russia’s military has been accused by Poland of being engaged in an unprecedented amount of activity around the Baltic Sea, involving both its ..