All posts tagged in: Thailand 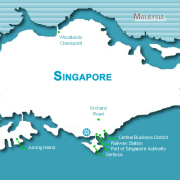 The European Union, one of the powerful trading blocks in the world, and Singapore, the leading international financial center, have agreed lately to .. 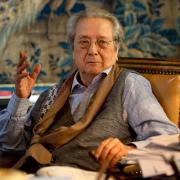 The controversial French lawyer Jacques Verges, who was nicknamed “Devil’s advocate” Verges, died of a heart attack on Thursday in ..