All posts tagged in: UKIP 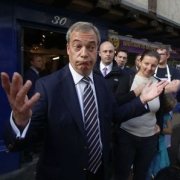 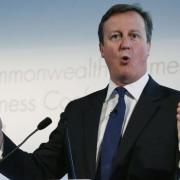 British Prime Minister David Cameron has announced today (29 July) that jobless EU migrants and those with children will have their benefits slashed .. 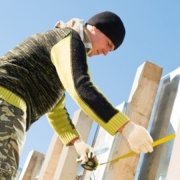 French government has announced a new offensive against low-cost workers ahead of next year’s European Parliament elections. The newly agreed ..