All posts tagged in: Viktor Yanukovych 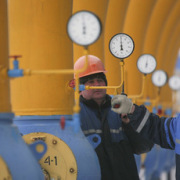 The decision of the European Union to help out Ukraine fight its energy battle with Russia by reversing gas flows has been described as “illegal” .. 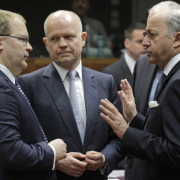 Following Sunday’s referendum in Crimea, the EU has announced today that, after a meeting of foreign ministers in Brussels, it agreed to impose .. 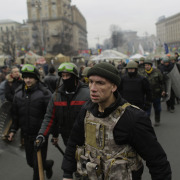 Ukraine’s opposition leadership wants the European Union to sanction not only former President Yanukovych but also his entire “squad”. Mr .. 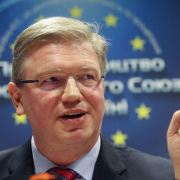 Stefan Fuele, EU Enlargement Commissioner, called on Kiev on Thursday (13 February) to reform promptly its constitution and seek to form of a new ..