All posts tagged in: Yugoslavia 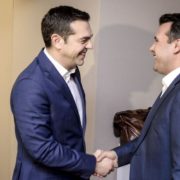 Greece and Macedonia are close to resolving their decades-long naming issues that have so far prevented the small Balkan country to join the European .. 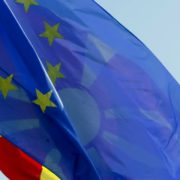 What’s in a Name: Ironing Out Macedonia’s EU Prospects

Macedonia is working on its European future and joining the West but before it can do so, everybody needs to agree on its name. The former part of ..