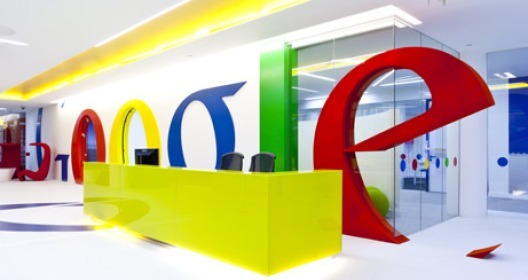 France is about to increase the regulation of top five American internet companies, the French minister for the digital economy, Fleur Pellerin, said. Part of the regulation should include also an increase in taxation, which journalists immediately coined a ‘google tax’.
According to Pellerin, Europe is in the second league when it comes to telecommunications and digital technology, and claimed that EU Commission proposal to create a single market for IT industry is not delivering needed investment to the sector. The gap in funding should be therefore filled by an additional ‘google’ tax levied on the so called ‘over-the-top’ U.S. IT companies. These top-five companies are believed to completely cover the European telecom market, and the tax should decrease its market power, thus creating a level playing field.
The French minister has also called for more European venture capital to kick off the business and stated there is never enough funding for the IT sector. The situation is in fact dire – according to some estimates, by 2020, there could be about 170 billion EUR shortfall in financing leading to missed opportunities. Experts believe that Europe’s IT sector is not only underfinanced, but also lacks initiative and deregulation for start-ups to grow. A wider plan of the EU Commission for a first-league European IT market should also simplify the existing regulation to enable EU telecom companies expand abroad, and first-ever protection for net neutrality.
Neelie Kroes, the Digital Agenda Commissioner responsible for the telecom package, summed up the endeavor like this: “The legislation proposed is great news for the future of mobile and internet in Europe. The European Commission says no to roaming premiums, yes to net neutrality, yes to investment, yes to new jobs. Fixing the telecoms sector is no longer about this one sector but about supporting the sustainable development of all sectors.”