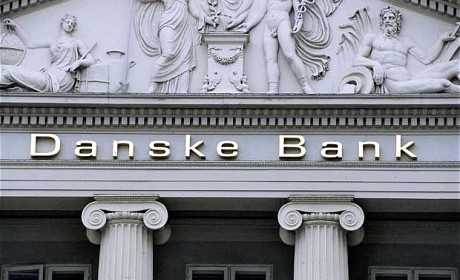 Denmark’s largest banks need to keep 85 billion kroner (15.4 billion USD) in extra capital to comply with European requirements and to meet national rules for important lenders. The amount does not reflect profits that banks made, and its main purpose is precaution. Under current regulations, Danish banks need 3 % additional cash based on their weighted assets last year.
Denmark’s decision to regulate biggest banks is among the first in Europe. The country has thus joined Sweden in establishing a regulatory framework. Both countries took their own initiative and their new banking legislature on stricter capital requirements have come in force before the EU made steps to handle the issue. The policy of extra cash is, however, only a beginning of a five-year plan of issuing new banking regulation.
Danish banks that will be identified as ‘big’ will be given one and half a year to comply with the new rules. In 18-month time, their designation will become official. Further capital levels for these banks will be then set according to systemic relevance of lenders and then a proper buffer size will be derived. Capital standards for the so-called too-big-to-fail banks will be an 8 percent minimum requirement of risk-weighted assets, and will include a capital conservation buffer of 2.5 percent and an individual requirement for each systemically important bank.