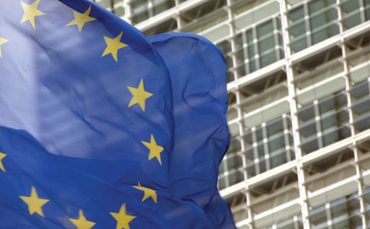 The European Union is trying to increase its influence on the design and implementation of international accounting rules by supervising the International Accounting Standards Board (IASB). The IASB is in charge of writing new accounting standards and scrutinizing their implementation. The IASB rules apply in about 100 countries including the EU member states but excluding the United States. Global accounting standards have been heavily criticized by policymakers for their “involvement” in the current economic crisis. The standards should be first approved by the EU Commission, then by the member states and by the European Financial Reporting Advisory Group (EFRAG).
The EU is the biggest contributor to the IASB’s budget. Though, it provided about 23 million EUR in 2012, which is a third of the overall budget, the EU has an impression that its opinion is not adequately represented. Michel Barnier, the EU Commissioner for Finance, asked Philippe Maystadt, the former chief of the European Investment Bank for advice on how the EU should make more impact on the IASB. Mr. Maystadt summarized his views in a report published on November 12. In his opinion, the EU should change the way it endorses the standards, and should also consider regional specifics when designing accounting rules.
Therefore, the EFRAG is going to be expanded in the way that Germany, France, Italy, and Britain will become permanent members as well as the European Central Bank, markets and insurance watchdogs will. The aim of increasing the scope of the EFRAG’s activity is to raise awareness and credibility and that lesson learned from the crisis would be implemented in newly created accounting standards. Thus, EFRAG wants to make sure that new IASB rules will not destabilise banks, insurers and markets.