All posts tagged in: Ankara 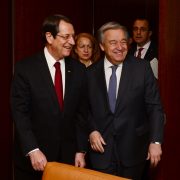 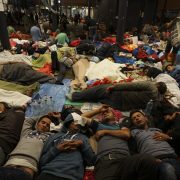 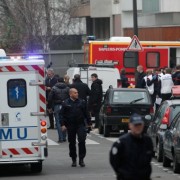 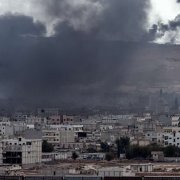 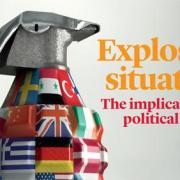 Europe and Globalisation: the Dangers and the Assets Nicole Gnesotto (Robert Schuman Foundation) It looks like the European Union is unable to carve ..