All posts tagged in: Tehran 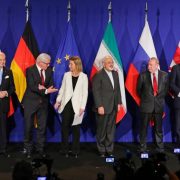 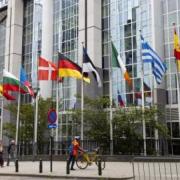 EU Embassy in Teheran Not Planned Despite Improving Relations

The EU has no plans to open an embassy in Iran despite recent progress in nuclear talks, said a source from the European External Action Service .. 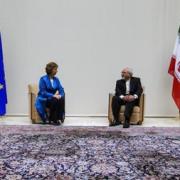 Iran made a “very useful” presentation at talks on the Islamic Republic’s disputed nuclear program in Geneva earlier this week, an .. 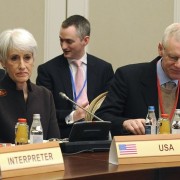 Is the Islamic Republic ready to make a deal on its controversial nuclear program? This is the key question to which Western nations are struggling ..