All posts tagged in: Visa 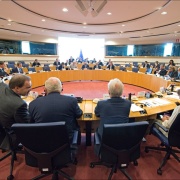 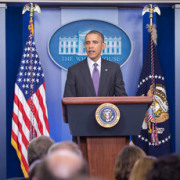 Sanctioning Russia: How to ‘Square the Circle’?

The European Union, the United States, Ukraine, and Russia reached a surprise agreement last week (April 17) in which they committed themselves to .. 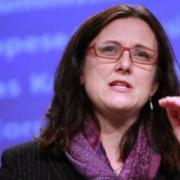 Moldovans Do Not Need Visa to Travel to the EU Anymore 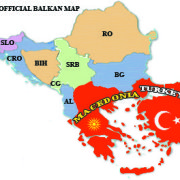 Among all the candidate and potential candidate countries, Turkey remains the only state without an official EU roadmap towards visa-free travel. EU ..