EU Announced over $500 million of new support to fight AIDS, Tuberculosis and Malaria 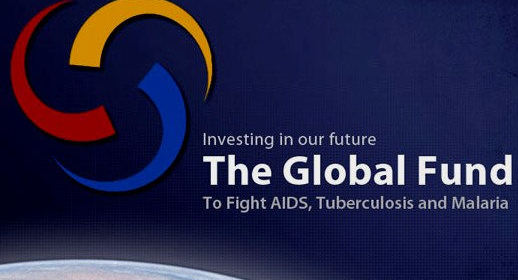 The European Union announced earlier this week new support of over US $500 million to fight AIDS, tuberculosis and malaria for the 2014-2016 period.
The announcement was made by European Commissioner for Development Andris Piebalgs on the occasion of the meeting of the Global Fund’s Replenishment Conference held in Washington, DC.
Andris Piebalgs hailed the huge progress already made in the fight against HIV, tuberculosis, and malaria but said “the battle is far from being won” since millions of people are still at risk of infection.
The European Commission provides support to partner countries so that they can build their own health systems in order to tackle these diseases. According to a European commission release, the number of people dying of AIDS-related causes fell to 1.7 million in 2011, down from a peak of 2.2 million in the mid-2000s.
In 2011, 1.4 million people died from tuberculosis, with Africa recording the highest per capita death rate. Multidrug-resistant tuberculosis poses a major threat, with an estimated 630, 000 people in the world suffering from this form of tuberculosis today.
In 2010, there were 106 malaria-endemic countries and approximately 3.3 billion people at risk of infection worldwide. 91 percent of malaria deaths globally were in Africa; 86 percent were of children under 5, says the release.
President Barack Obama on his part pledged the United States will give up to $5 billion to the Global Fund to Fight AIDS, Tuberculosis and Malaria over the next three years.
He however said the US donation is conditioned by the fulfilment of the pledge made by the rest of the international community to contribute $10 billion to the fund.
Obama also announced that the National Institutes of Health (NIH) will invest $100 million in re-prioritized funding over the next three years to launch an HIV cure initiative. The research to be conducted part of this initiative will hopefully provide clues to explore new possible treatments.
According to a White house fact sheet, the U.S. was the largest donor to HIV efforts in low- and middle-income countries in 2012, accounting for 64% of total international assistance for HIV/AIDS.
The Global Fund is a public-private partnership and a global financial instrument designed to make available and leverage additional financial resources to fight HIV/AIDS, tuberculosis and malaria.