India “Ready to Talk”: An FTA with the EU Pending 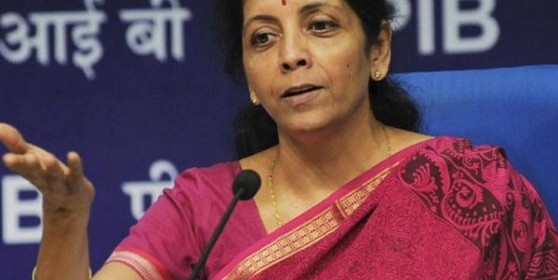 India’s Minister of State for Commerce and Industry, Nirmala Sitharama, said on Monday (23 March) that her country was “ready to talk” referring to the India’s willingness to resume negotiations leading to a free trade deal with the European Union. “I have assured the EU ambassador and ambassadors of individual EU countries that we are ready to talk with the European community. They have been our traditional trading partners,” Ms Sitharaman said in New Delhi. EU-India free trade agreement would be one of the world’s biggest covering 1.8 billion people.

India and the EU have been in talks trying to finalize a bilateral free trade and investment agreement (BTIA) for almost 8 years since June 2007. They have missed several deadlines to wrap up the negotiations mainly due to unresolved issues mainly related to market access. The deal seeks to be a wide trade and investment agreement, which will cover over 95 percent of tariff lines. Although progress has so far not reflected the EU’s ambitious agenda, Brussels remains committed to the deal that would eventually apply to about a fourth of the world’s population.

According to a 2015 Commission Report, European companies operating in India are still facing problems with market access in IT and electronics. The report further cites that “no further substantial progress can be reported regarding the preferential market access policy for domestically manufactured electronic goods in public procurement.” In 2013, India ruled out its application to non-public procurement. India has been very attractive for investors in recent years thanks to its fast growing economy. The European Union is number one on the list of countries per number of investors in India while EU-India bilateral trade was roughly €93 billion in 2013-14.