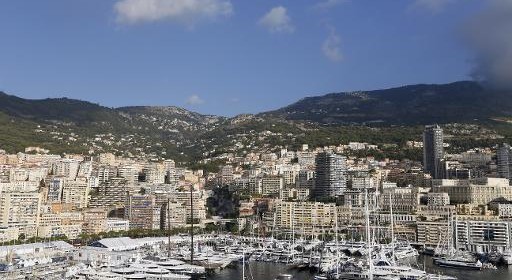 The European Union has published a list of the world’s tax havens as part of its struggle to come up with a collective action against those companies that are trying to avoid paying taxes in the block. The list includes 30 territories all around the world including Europe’s Andorra and Guernsey as well as Caribbean tax havens such as the British Virgin Islands, the Cayman Virgin Islands and Asia’s Hong Kong and Brunei.

EU Economic Affairs Commissioner, Pierre Moscovici, commented during a news conference that “we are today publishing the top 30 non-cooperative jurisdictions consisting of those countries or territories that feature on at least 10 Member States’ blacklists”. France’s former finance minister added that the blacklist was a “decisive step” that would “push non-cooperative non-EU jurisdictions to be more cooperative and adopt international standards”.

As part of the proposals, the EU executive also discussed possibilities how to put an end to “sweetheart” tax contracts of some EU members with giant global companies such as Starbucks, Amazon or Apple. However, the opponents say that the blacklist is but a EU’s attempt to distract attention from its own internal tax avoidance problems. The blacklist and a series of proposals meant to deal with tax avoidance are a response to the “LuxLeaks” scandal that involved Luxembourg and major international companies including Pepsi, Apple and IKEA. Thanks to these deals, the companies were able to save billions of dollars in taxes.

The Luxembourg scandal has moreover attracted a lot of attention for Commission President Jean-Claude Juncker who was serving as the duchy’s Prime Minister when the deals were struck. Mr. Moscovici admitted that “corporate taxation in the EU needs radical reform,” adding that “Member States need to pull together and everyone must pay their fair share”. Therefore, Brussels is now looking into the existing tax deals of Starbucks in the Netherlands, Fiat in Luxembourg and of Apple in Ireland.