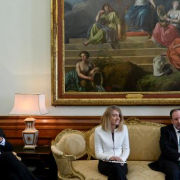 The European Union and the International Monetary Fund (IMF) have begun their last check-up of the financial health of bailed-out Portugal. EU and .. 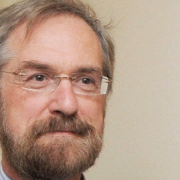 The role of European Central Bank (ECB) in dealing with the crisis was coming to its end and now it is the role of EU governments to speed up the .. 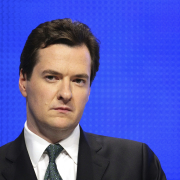 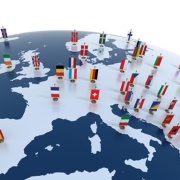