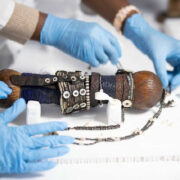 NATO SUMMIT AND RUSSIA-CHINA’S GROWING INFLUENCE IN AFRICA — While Russia’s invasion of Ukraine has dominated the NATO summit in Madrid, .. 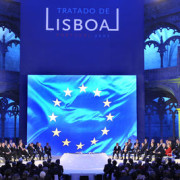 Chritine Nissen (Danish Institute of International Studies) The current situation on the international scene has placed the EU’s common defense .. 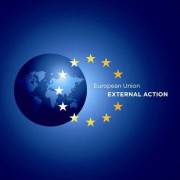 Maria Giulia Amadio Viceré (Istituto Affari Internazionali) When it comes to European Union’s international standing, it has always had rather .. 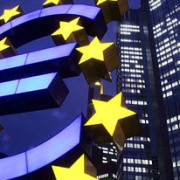 The Resurrection of South-European Bonds

The debt-battered south-eastern European countries are beginning to step back into the focal point of financial markets. The badly tarnished .. 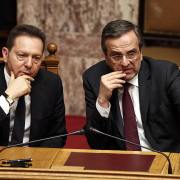 Debt Relief for Greece Being Considered

As economic growth slowly gains momentum in the Eurozone, the European leadership has started discussing the possibility of new debt relief for ..