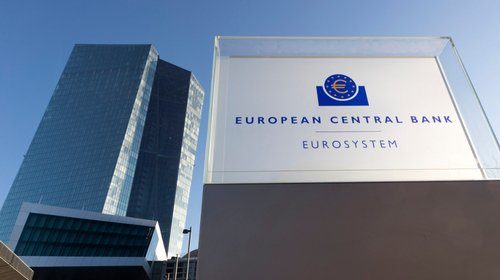 With the economic growth in the Eurozone slowing, the European Central Bank (ECB) has delivered a new blast of monetary stimulus to boost the economy in the face of growing headwinds including as the US-China trade conflict escalates and with ‘no-deal Brexit’ looming large on the horizon. As the economic growth has dropped to 0.2 percent in the second quarter from the quarter before, the ECB for the 19 countries that use the euro cut the rate on deposits it takes from banks by 0,1 percent to minus 0.5 percent. That is a penalty rate that pushes banks to lend excess cash.

The central bank also announced it would restart its bond-buying stimulus program, also known as ‘quantitative easing’, which pumps newly-created money into the financial system to lower borrowing costs and boost the ailing economy. Thus, every month, the ECB will buy 20 billion euros in government and corporate bonds for as long as needed. At the same time, the central bank said it would extend extended its earlier pledge to keep rates at record lows until inflation has “robustly” converged on its goal of just under 2 percent.

The ECB follows in the footsteps of the US Federal Reserve and other central banks around the world in cutting interest rates and make credit cheaper with the aim to help the economy in the face of slowing global trade and other uncertainties. Stimulus measures make borrowing cheaper and hence are expected to stimulate economic activity, assuming companies see enough prospect of profit to be willing to risk borrowing. “On both sides of the Atlantic, highly accommodative monetary policies limit the risk of financial turbulence,” said Holger Schmieding, chief economist at Berenberg Bank in London.