Still on a ‘Sick Leave’? – ECB to Launch Healthtests for European Banks 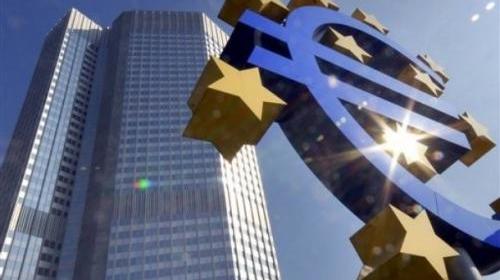 The European Central Bank (ECB) promised yesterday to undergo demanding ‘health tests’ of European banks before an EU’s banking union is set up. The aim of the tests is to reveal any possible problems on banks’ balance sheets before the Union is financially tied more closely. The underlying objective of the ECB’s entire endeavor is to avoid any future problems similar to those of the current sovereign debt crisis.
The ECB is about to check 128 banking institutions accounting for about 85% of the European banking system, and except for Germany, or Holland, include also problematic Spain, Italy, Ireland or Cyprus and Portugal. The ECB also said that it would refer to more stringent rules of financial health than those designed by the European banking authority. Some experts worry, however, that if the bank finds major drawbacks on balance sheets, it may actually undermine the confidence of investors about the already unconfident financial sector.
Health tests should be completed in a year’s time, just before the ECB assumes its role of a supervisory body of the newly created banking union. According to Mario Draghi, President of ECB, the current undertaking is an important pillar in preparation of the union. Mr. Draghi stressed that no delay in the project would be accepted.
Under current guidelines, the ECB requires banks to keep an 8-percent capital buffer, which is still challenging for some banks. In order to make banks crises-resistant, health tests will scrutinize also asset quality through sovereign and institutional holdings. Moreover, Frankfurt will use its own definition of a sovereign debt being risk-free. Yet, Germany’s Bundesbank has been already trying to push for the eventual recognition of government bonds to be accepted as well. Following rumors that German banks might be facing some structural problems in the banking system, the country is preparing itself thoroughly for the upcoming ECB tests.