The European Central Bank’s (ECB) announcement on October 10 that it has struck a currency swap deal with the People’s Bank of China (PBoC) comes along a long list of similar deals with Europe’s central banks, including those in the UK, Hungary, Albania, Iceland, France and Switzerland. The bilateral currency swap will guarantee the ECB access to as much as 350 billion yuan ($57.2 billion) while the PBoC will be able to tap €45 billion ($60.9 billion) from Europe’s central bank and the deal is expected to last for three years. 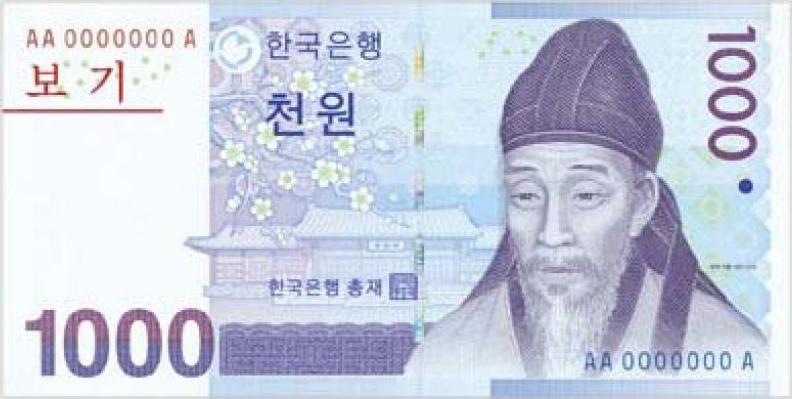 ECB’s currency swap policy with China is functional to the rapidly growing bilateral trade and investment between the euro area and China. Between 2009 and 2010 alone, EU exports to China increased by 38% and China’s exports to the EU increased by 31%. European Union is China’s second biggest trading partner, with about €1bn of trade between the two each day, according to the European Commission. The PBoC said in a statement that the currency swap agreement with the EU “can help provide liquidity support for the development of the renminbi market in Europe and promote overseas use of the renminbi, and it is also beneficial for facilitating trade and investment.”
Currency swap agreements have been introduced at the outbreak of the 2008 financial crisis, with the aim to facilitate trade business between China and its trade-partners in Asia and beyond. In 2009, PBoC started signing swap lines with sister central banks, such as Malaysia, Korea, and Argentina.  By expanding these instruments to developed countries’ central banks, Beijing has sent clear signals of its determination to expand the circulation of the RMB internationally and to help ease trade business between China and other nations. Recent data reveal that though the dollar, euro, yen and sterling still make up almost 75% of foreign-exchange volumes, the Chinese currency is approaching the market share level of the Canadian dollar (1.99%) and the Swiss franc (2.34%). The RMB’s market share has climbed to 1.49%, and since January 2012, the currency’s trading volume has risen 113%, surpassing the Swedish krona and overtaking the Korean won, Hong Kong dollar and Russian ruble.

In sync with currency swaps lines, China’s officials have chosen Europe for the RMB off-shore trading center, a move which is spurring a tough competition between London, Paris, and Frankfurt. London is so far the largest offshore RMB market in Europe with total deposits exceeding 100 billion yuan. Paris is catching up with its RMB deposits reaching 10 billion yuan. Yuan payments in Germany increased by 71 percent between April and May, the biggest increase in the top 20 countries in RMB payments, according to the Society for Worldwide Interbank Financial Telecommunication, known as SWIFT, which provides messaging services to banks. Germany is ranked No. 8 in the world in terms of the value of RMB payments, excluding the Chinese mainland and Hong Kong.

Against this backdrop, the recent currency swap deal between the ECB and the PBoC, and the impending off-shore trading center in London or elsewhere, reveal more than functional objectives. Previously designed to provide central banks with additional liquidity in times of financial emergencies, currency swap lines have become instrumental for the internationalization of the RMB. A broader circulation of the RMB with the prospect of 317 million members of the euro-zone eventually conducting trade in RMB instead of dollars for bilateral trade will be a massive boost for China’s trade performance, while sending a clear message that China is ready to climb the currency power game. Whether London or Paris will secure the final choice of hosting the RMB off-shore trading hub, Europe is China’s most ambitious step towards the internationalization of the country’s currency. The stakes are high for both parties though, as the intensification of the direct use of the two respective currencies will effectively usher the world into a post-dollar reserve-currency system. The Bank of France Governor, Christian Noyer, has made it clear that the RMB-euro currency swap line is meant to allow French companies to bypass the U.S. dollar for trade, and all the risks related to the U.S. Federal Reserve monetary policy.

Yet, the increasingly intensive use of the RMB does not imply the RMB to graduate to the international reserve currency status.  For that to happen, China still needs to reform the country’s financial system, squeeze the domestic-born financial bubbles by tightening the credit supply, and re-balance its export-led model to a more sustainable growth pace.