Austerity-Hit EU Gets Skeptical about Aid to Palestine 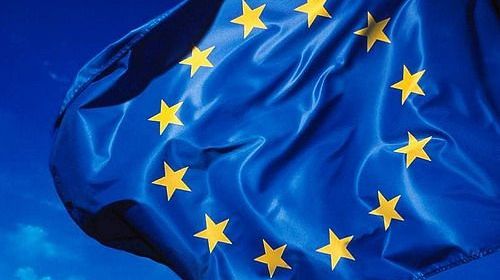 With about half a billion euros of the regional development assistance budget, the European Union is the biggest and most important donor of foreign aid to Palestine. This amount of assistance is underwritten by an assumption that both sides – Israel and the Palestinian Territories – will remain committed to the “two-state solution” of the Middle East conflict. Yet, as a result of an ongoing construction of Jewish settlements in the West Bank, a rise in the Jewish population there, combined with the failure of peace talks and the perplexing political situation of the Palestinian people, this assumption under which EU’s aid is generously provided starts to wane.

Therefore, some EU officials argue that the current policy is not sustainable in the medium run unless a political breakthrough occurs. Brussels is getting an impression that the money was in fact not able to provide the necessary momentum for a political change. When a senior EU official was recently asked to define a “medium-term”, the official replied “the next 3-4 years, in my personal opinion” and added that “We can’t carry on indefinitely with the money we are expending on Palestine without seeing results from that.”

A recent report published by the European Commission’s Humanitarian Aid and Civil Protection department concluded that the major obstacle to the efficiency of EU aid to support the creation of a Palestinian state is “Israeli occupation and settlement policies and the political division of the West Bank and Gaza”. In the absence of effective measures to tackle these hurdles, the EU is not likely to succeed in promoting the “two-state solution”. The expenses of austerity-conscious Europe are now being scrutinized by non-profit sector and independent observers to the last euro spent. According to Pieter Cleppe of Open Europe Brussels, “the EU should closely monitor what happens with EU funds and cease sending them if they yield no results, contribute to enforcing questionable regimes or when it’s apparently very difficult to ensure efficient and accountable spending”.