The Resurrection of South-European Bonds 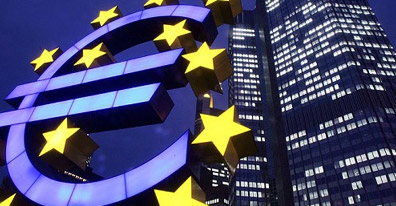 The debt-battered south-eastern European countries are beginning to step back into the focal point of financial markets. The badly tarnished economies, having been avoided by investors since the beginning of the sovereign debt countries, are now beginning to experience a rush into government bonds and turning into a hot spot for investors who believe in slow and satisfactory returns. The flow of cash that has been withdrawn from emerging countries has pushed up the European common currency as well as pushed down borrowing rates for these markets. The latter was a critical factor enabling Portugal to emerge from its bailout troubles.
Until July 2012, most of the debt issued by Portugal and Greece in rescue programs, as well as of Italy and Spain, was considered too risky from investors’ point of view. In fact, the majority of investors were barred by deals with savers from holding risk-rated debt. Yet, Mario Draghi, the President of the European Central Bank (ECB), promised that the bank was ready, if needed, to buy vast amounts of eurozone debt. Thus, given the ECB’s back-up, eurozone bonds, as well as the euro itself, have immediately logged lower risk. As a result, since January this year, the stricken countries have witnessed some speculative investment funds buying the Irish debt. When the crisis came, debt-battered countries could borrow money at the market rates of 6-7 percent. Rates for Italy and Spain have only recently dropped below 3 percent while Portugal is now below 4 percent. Lisbon has carried a fixed rate of interest for loans on government bonds in the form of an annual cash payment set when the instruments were issued.