All posts tagged in: Van Rompuy 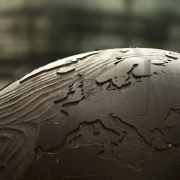 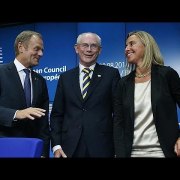 At the European Union summit on 30 August, EU leaders have appointed Poland’s Donald Tusk as European Council president and Italy’s .. 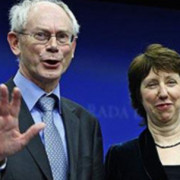 The extraordinary EU summit to be held on 30 August in Brussels will only choose the successors of Council President Herman Van Rompuy, and EU .. 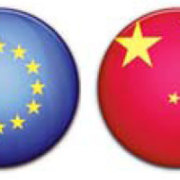 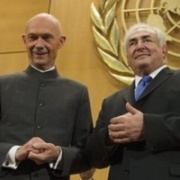