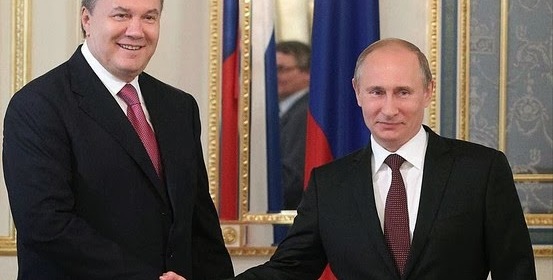 The European Union, the United States and NATO have put on a show of solidarity with Ukraine, as NATO has decried the „largest massing of Russian troops“ to Ukraine’s eastern border, while the Kremlin slams Washington’s support for Kyiv. Tensions between Russia and the West rose on Tuesday over fears Moscow is attempting to escalate its conflict with Ukraine over the Donbass region. US President Joe Biden has also offered to hold a summit with Russian president Vladimir Putin to defuse tensions. Biden made the announcement after a brief phone call with Putin on Tuesday (13 April), saying the summit could take place in the next “few months”.
Addressing reporters alongside Ukraine’s Foreign Minister Dmytro Kuleba at NATO’s headquarters in Brussels, the alliance’s Secretary-General Jens Stoltenberg accused Russia of having moved “thousands of combat-ready troops to Ukraine’s borders”. Stoltenberg urged Russia against the “unjustified” and “largest massing of Russian troops” since Russia annexed Ukraine’s southern Crimean peninsula in March 2014, after an uprising that toppled former Kremlin-friendly President Viktor Yanukovych, and called on Moscow to reverse course. “Russia must end this military build-up in and around Ukraine, stop its provocations and de-escalate immediately,” Stoltenberg said, describing the troop deployment as “deeply concerning”.
Meanwhile, Moscow has accused NATO and the US of turning Ukraine into a “powder keg” with increasing arms supplies. Russian deputy foreign minister Sergei Ryabkov was quoted as saying that military support provided by Washington to Kyiv posed a serious challenge to Russia, and warned that Moscow would do everything possible to ensure its security in the event of an escalation in the Donbass conflict. Ryabkov also urged Washington to ensure two US warships due to arrive in the Black Sea this week stay well away from Crimea “for their own good”, saying the risk of unspecified incidents was very high. Rybalkov’s strong words come as Western powers pile pressure on Russia over its military buildup at the border. Germany has also raised concerns – for the second time in a week – over Russia’s military build-up along its border with Ukraine, as fears mount over a possible escalation in hostilities in the region.