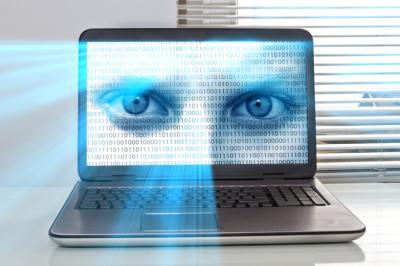 The European Union and the United States have resumed talks in Brussels on a trans-Atlantic free trade agreement amid growing anger and concerns over American extensive electronic espionage activities in Europe.
The disclosures of U.S. worldwide internet and phones monitoring have threatened to freeze and undermine the talks between the U.S. and the 28-nation European bloc, but the negotiators remained self-centered, focusing on the ultimate prize of shared economic benefits of such an FTA project.
During this second round of talks, American and European negotiations are currently discussing investment rules, trade and services. The agenda includes a wide range of topics and regulatory issues such as regulatory coherence, technical barriers to trade as well as energy, raw materials, sanitary and phytosanitary measures and various other topics.
An FTA between the U.S. and the European bloc, home to over 800 million people, would create the world’s largest free-trade area that will create millions of jobs.
According to some experts, Liberalizing trade across the Atlantic could bring in nearly $160 billion more a year to Europe, which has been struggling to recover from a recession and fallout of debt crisis. European officials are also eager to find ways to counter a looming demographic disadvantage compared to the U.S. and China as birthrates in Europe drop and workforces’ age.
U.S. officials too see in the FTA with EU benefits for American exporters. Commenting the U.S.-EU trade talks, US secretary of state, John Kerry said “this is a trade partnership which has the ability to lift all of our countries”
The talks began last summer but agreement is unlikely to come before late 2014 at the earliest.
Environmentalists have warned a deal between the EU and US would lead to a weakening of environmental regulations in Europe.