EU to Stand by Falling Banks 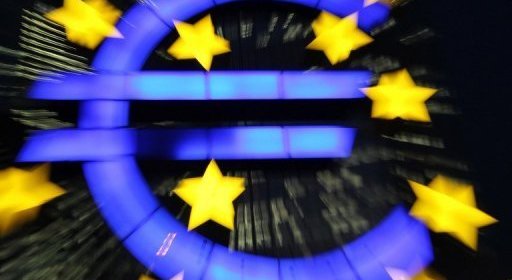 European finance ministers have been meeting in Brussels since yesterday to discuss the future bail-out mechanisms in the Eurozone including the destiny of failing banks. Ministers have pledged to stand by falling banks but insisted that any future mechanism for helping out fragile banks should not use the EU’s bailout fund, European Stability Mechanism (ESM), as a back-up plan for actions, Germany required. Questions remain what to do in situations when countries alone will not be able to help falling banks.
Germany’s requirement for not using the ESM reflects the rising unwillingness of Europe’s biggest economy to pay for saving other countries’ banks.  Yet, this reluctance might be an obstacle to the creation of the Europe-wide banking union, which postulates the establishment of a common fund for such purposes. A German official said that Germany wanted to make very clear that it does not wish to ‘mutualize’ bank risks. He added that if the buffer funds created by banks themselves would be insufficient, then member states would step in. If a country were not able to act and pour additional funding, it would then ask the ESM for help that would come with conditionality measures, such as the case of Spain.
However, the European Central Bank insists that a single bail-out system should be created in order to establish a ‘buffer zone’ between the accountability of sovereigns and failing banks. Joerg Asmussen, ECB’s executive board member, called for a mutual resolution mechanism that should be financed by levies on banks that should be filled till the end of 2025. By then, the ESM should be ready to assume its role. Yet, Germany refutes this idea out of fear that the existence of such a single fund would remove the accountability of particular member states, which might have reverse effects in the end.