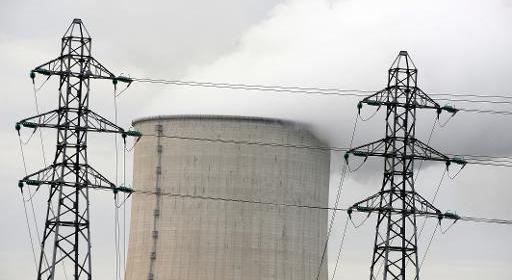 Jordan has opted for nuclear energy to keep up with growing demands and avoid recurring power outages affecting the Middle-eastern country’s economy.
Russian consortium has been picked by the Jordanian authorities to help Amman build its first nuclear power plant in a troubled region rocked by the Arab Spring.
According to a deal sealed with Jordan Atomic Energy Commission, Russian Rosatom’s reactor export subsidiary, AtomStroyExport, will supply the technology, while Rosatom Overseas will operate the facility.
The project will cost about $ 10 billion, or about one third of Jordan’s GDP – will be shared between the consortium (49 pc) and the Jordanian government (51 pc).
The consortium will retain a 49 pc stake in the plant, whose two reactors – the first will be operational by 2020, the second by 2025 – will have a combined capacity of 2000 MW.
Construction works of the power plant are expected to start in 2014. Jordan says this project will help reduce its dependence on foreign energy imports and create some 10,000 well-paying jobs.
Once operational, the plant and its facilities will require hundreds of technicians, maintenance experts and other skilled and semi-skilled personnel whose greater purchasing power will help support the economies of local communities.
Along with a new oil pipeline from Iraq, exploitation of domestic shale oil, and use of renewable energy (wind& solar), the nuclear facility will boost Jordan’s energy mix, cut electricity prices and support the country’s economic growth.
Jordan also mulls building a series of smaller (180-MW) reactors that will provide power in various parts of the country which says it abides by all the guidelines of International Atomic Energy Agency and calls for all weapons of mass destruction to be banned from the Middle East.