EU’s Demand for Cars on Rise 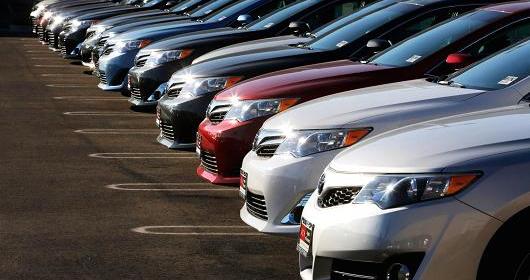 According to the recently published trade figures, demand for new vehicles in the European Union has been on rise for the third month running in November, which raised positive expectations of a moderate eurozone recovery in 2014. Last month, about 940,000 people registered new cars throughout Europe, based on the statistics of the European Automobile Manufacturers’ Association. The November rate logged a sale rate higher by 1.2 percent as compared to the previous month.
The increase was mostly driven by demand in Great Britain, which rose by 7.0 percent and in Spain that went up by 15.1 percent. Yet, Germany marked a drop in registrations by 2 percent, while France did by 4 percent. Registrations in the entire EU went down by 2.7 percent between January and November this year. Italy logged the worst drop of 7.7 percent. Nonetheless, observers agree that the overall situation is improving steadily, as one European market after another is returning into the black. However, many experts, including Carlos da Silva, analyst at IHS Automotive, believe that future growth would be slow and staggered.
The figures for car registrations – considered a fair indicator of broader demand for cars in the economy – are accompanied by additional positive signals from the eurozone, which might predict the gradual end of the crisis. Interestingly, a measure of investment sentiment in Germany showed a maximum in last 7.5 years. By contrast, the Federal Reserve has reported that car sales in the United States significantly contributed to the 1.1-percent surge in industrial output last month.