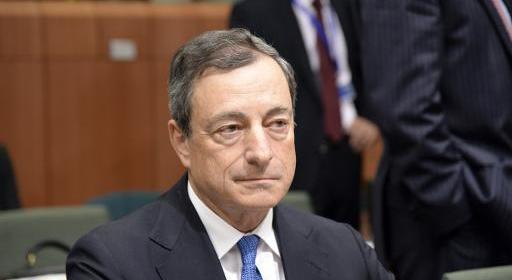 Mario Draghi, President of the European Central Bank (ECB), prodded European countries to adhere to structural economic reforms after Italian Prime Minister, Matteo Renzi, had urged to relax EU rules on austerity and fiscal policies. Mr Draghi is convinced that structural reforms in every single EU member country would be enough of a common interest to justify that they are made if there is enough discipline at the community level. He added that there was a strong case for Europe to apply the same principles to the management of structural reforms in the way fiscal governance is run. In his opinion, the essential cohesion of the union depends on it.
The European Union’s Stability and Growth Pact already commits member states to maintain public deficits and debt within specific limits. Notwithstanding these commitments, most member states including Germany, France, or Italy have broken the limits at times. Therefore, Italy’s Matteo Renzi is now calling for more flexibility in meeting the criteria arguing that “Europe belongs to its citizens, not to bankers, either German or Italian ones.”
However, ECB’s President Draghi has stressed that EU governments should be in charge of enacting reforms rather than waiting for the central bank or the EU Commission to help them once they get into troubles. He suggested that political leaders could get cover for less popular reforms from the new Commission-to-be led by Jean-Claude Juncker. Mr Drahgi also pointed out that “establishing rules at the level of the union may in fact help national authorities implement reform”. He added that historical evidence suggests that the economic discipline imposed by international organizations, such as the International Monetary Fund (IMF) or ECB, can often make it simpler to keep a framework to the debate on reforms at the national level.