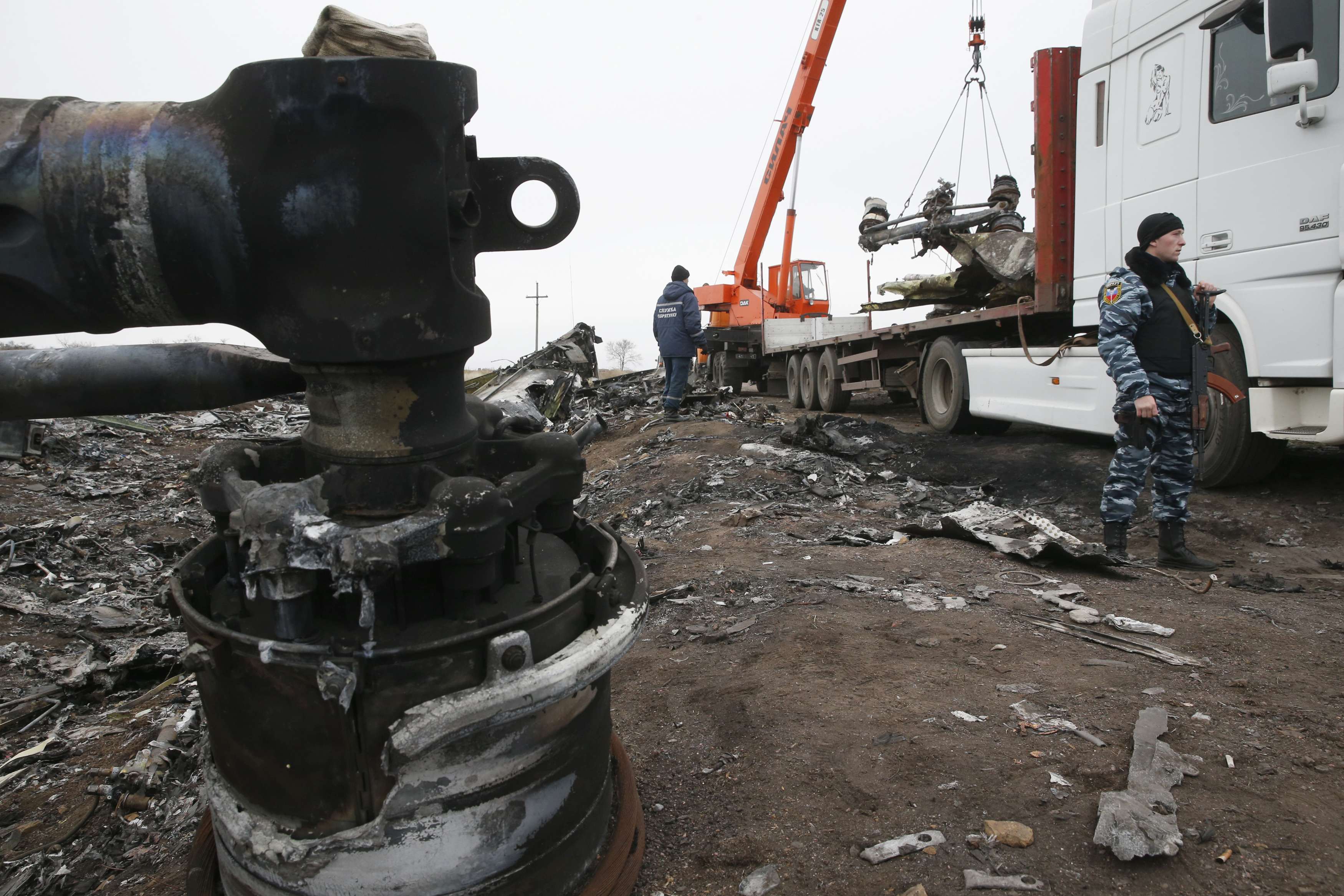 The European Union has blacklisted 13 Ukrainians and five entities over the conflict in the country. Representatives of the EU countries were very fast to come up with the list of “separatists” who will be punished by visa bans and asset freezes. The new sanctions enter into force on Sunday (30 November) when the EU28 will also publish the name of the 13 individuals. The batch of new sanctions is a response to the “elections” held by pro-Russian separatists in the Donetsk and Luhansk.

European foreign ministers said earlier this month that the polls violated the so-called Minsk Protocol, a Russia-Ukraine peace “deal”, and jeopardized the solution to the conflict in Crimea. According to sources close to the negotiations, EU representatives further discussed new ideas on “strengthening the EU’s non-recognition policy of the illegal annexation of Crimea” which include also an “enhanced ban on investments in Crimea”. The new wave of sanctions comes amid mounting concerns that Moscow may escalate the conflict during the winter.

German Chancellor Angela Merkel said that “sanctions remain unavoidable” in case the ceasefire is not abandoned, although opposition to this opinion starts rising even in her own cabinet. Mrs. Merkel’s foreign minister commented on the recent developments that “going too far could be also dangerous”. “An economically isolated Russia, one that may face collapse, would not help improve security in Europe or in Ukraine, but would pose a danger to itself and others,” he said. According to Federica Mogherini, EU’s new head of foreign relations, Russia-EU relations need a restart and the Russian-speaking regions in eastern Ukraine should possibly gain “autonomy”.