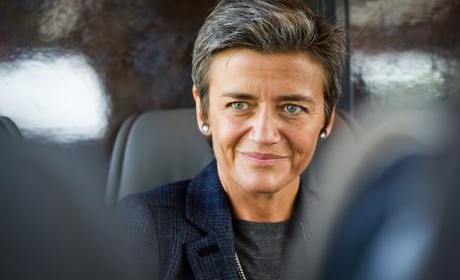 The European Union, on Wednesday (29 April), started major investigation into the subsidies of eleven EU governments for utilities against blackouts. Brussels is concerned that such aid might have breached the state aid rules. Some EU countries, including Europe’s biggest economies such as France and Britain, use capacity mechanisms to fund electricity generation although it is not necessarily cost-effective. Yet, subsidizing is needed to secure supply during peak demand. Such mechanisms are very convenient for power companies as they get paid for the amount of power they are able to generate rather than the power they actually produce.

The EU now said that it would ask the eleven countries – Belgium, Croatia, Denmark, France, Germany, Ireland, Italy, Poland, Portugal, Spain and Sweden – for details on the existing schemes and information on the planned ones. Brussels wants to get information also from suppliers, network operators, and electricity generators. A draft report on the investigation should be available by the end of this year and the final results in mid-2016. European Competition Commissioner, Margrethe Vestager, said that “this sector inquiry sends a clear signal to Member States to respect EU state aid rules when implementing capacity mechanisms, and contributes to the Commission’s goal to build a true Energy Union in Europe”.

The main objective of the sector inquiry is to consolidate the EU’s strategies of secure and inexpensive energy supplies by making the capacity mechanisms market-based and competitive. The mechanisms and new rules on capacity markets are part of the Energy Union agenda. The Energy Union is a strategy that should boost the EU’s resistance to energy shortages and decrease the bloc’s energy dependence on Russia especially in the context of the instability in Ukraine. About a third of the Russian supplies to Europe go through Ukraine and occasional disruptions cause shortages in the EU, which happened for example in 2009.